Or register with email

Join our subscribers list to get the latest news, updates and special offers directly in your inbox

GST rate increases from 5% to 12% on apparel, textiles and footwear effective from January 1, 2022

Increase in GST rate on apparel, textile and footwear was notified by the Central Board of Indirect Taxes and Customs (CBIC) on November 18 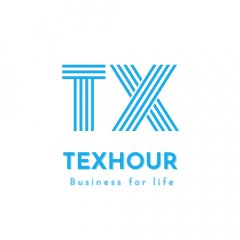 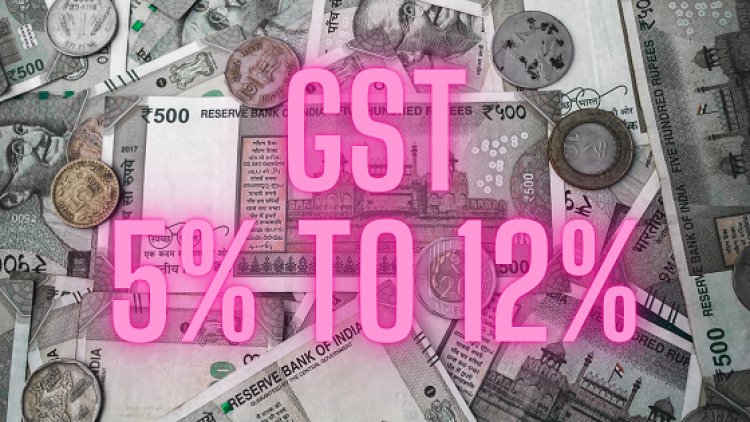 Texhour - GST rate increases from 5% to 12% on apparel, textiles and footwear effective from January 1 2022

The Government has notified uniform goods and services tax rate at 12 % on MMF, MMF yarn, MMF fabrics and apparel that has addressed the inverted tax structure in the MMF textile value chain. The changed rates will come into effect from 1st January, 2022. This will help the MMF segment grow and emerge as a big job provider in the country.

The Textiles & Apparel (T&A) industry was having long pending (first under sales tax then, under VAT and finally under GST regime) demand for removal of inverted tax structure on manmade fibre (MMF) value chain. The GST on MMF, MMF Yarn and MMF Fabrics were 18%, 12% and 5% respectively. The taxation of inputs at higher rates than finished products created build up of credits and cascading costs. It further led to accumulation of taxes at various stages of MMF value chain and blockage of crucial working capital for the industry.

Though there is a provision in GST law to claim the unutilised Input Tax Credit (ITC) as a refund, but there were other complications and resulted more compliance burden. The inverted tax structure caused effective increase in rate of taxation of the sector. The world textiles trade has been moving towards MMF but India was not able to take advantage of the trend as its MMF segment was throttled by inverted tax regime.

This 12% uniform GST rate is likely to contribute positively to the growth of the sector in the following ways:

i) The uniform rate of 12% for entire value chain of MMF textiles sector will be benefiting and save lot of working capital. It will reduce the compliance burden of the industry players. This is a welcome step by the Government with no inversion.

ii) The uniformity of GST rates will be helpful to resolve the ITC residues that accumulated due to the inverted tax structure earlier.

iii) The uniformity in the GST rates shall 12% GST on job work related to dying and printing services will benefit the industry to absorb and recover unutilised ITC.

iv)The significant portion of MMF products (output) is expected to be exported, it will lend a better scope for encashing the untilised ITC. Also since tax on input will get refunded, on output (export) which will be zero rated, it would not add to cost and make exports competitive.

Differential rates for garment creates problem in compliance of tax regime. MMF garment cannot be identified easily and cannot be taxed differently, hence there is need for uniform rate. Uniform rate makes it simple and since there is so much high potential of value addition in garment segment that the increase in rate is likely to be absorbed in value addition.   It will provide clarity to the industry and settle, once and for all, the issues caused by inverted tax structure.

Letter of Credit and its types | Texhour

100% subsidy is given to women weavers for construction... 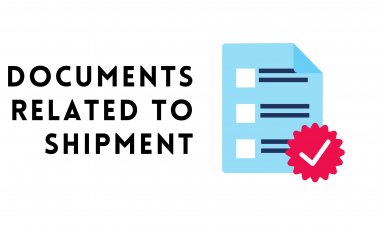 Shipping bill is prepared by the exporter and it is an important document required... 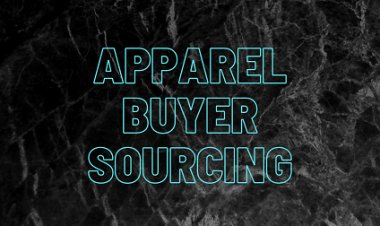 Buyer sourcing is the collection or gathering details of the buyer for the established... 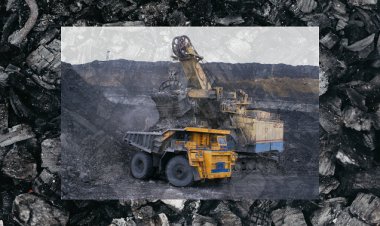 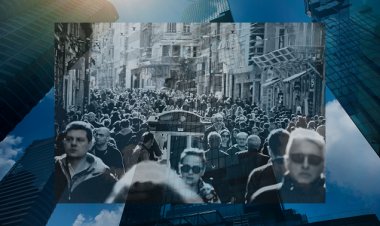 Startups have the potential to catalyse India’s integration in Global Value Chains...

Which one best describes you ?